This performance of And Baby Makes Seven by Paula Vogel was located in the Dudley Experimental Theatre at the University of Minnesota Duluth in Duluth, Minnesota.

One of the major challenges for this show was being able to differentiate between moments of Reality and that of a heightened theatricality that I called "Play Time." This challenge goes even further in that there are moments where we are existing in a world that lies between the two realms. "Play Time" is a look that needed to contrast with Reality, but it also needed to have some elements of Reality because it thrives within that realm. 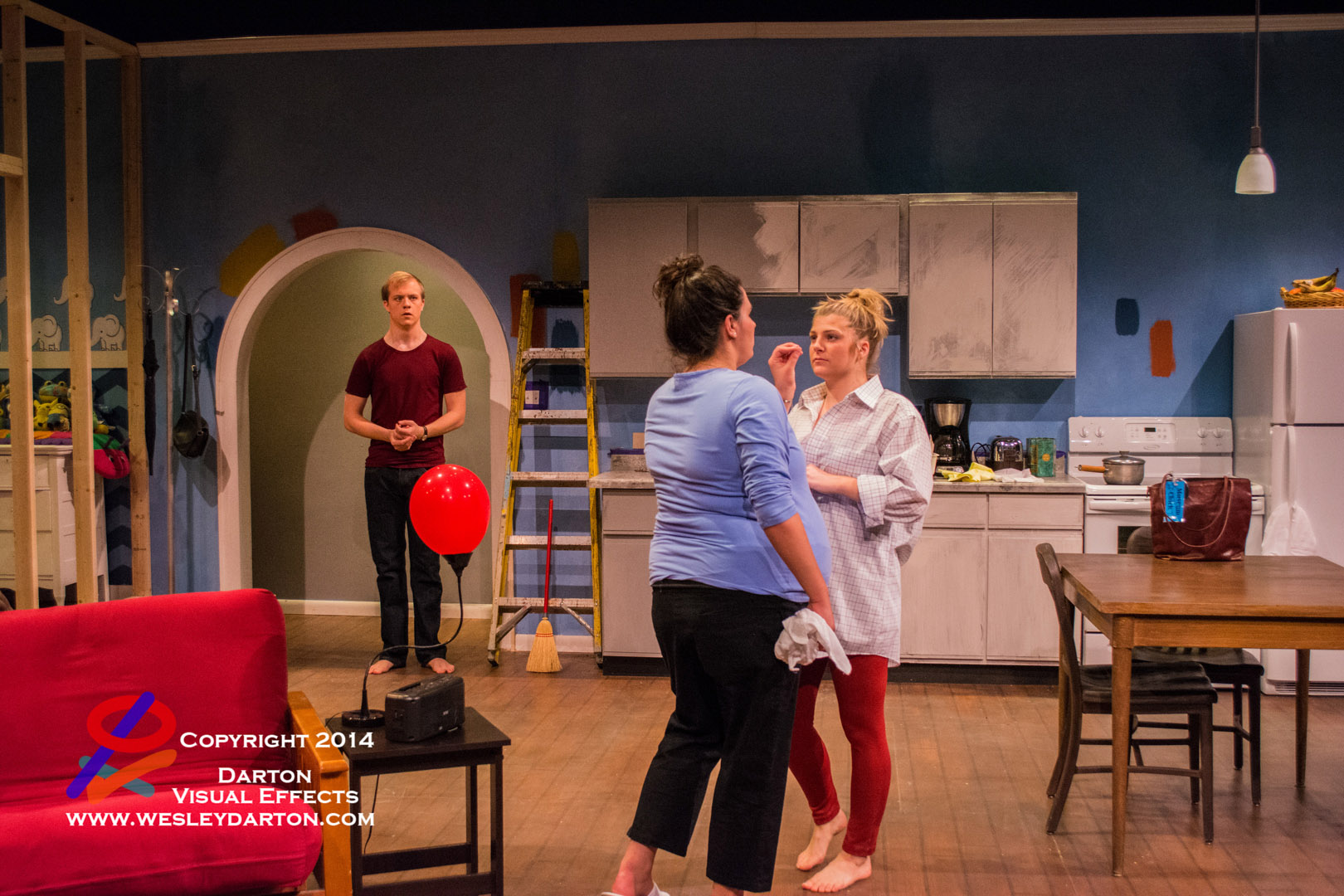 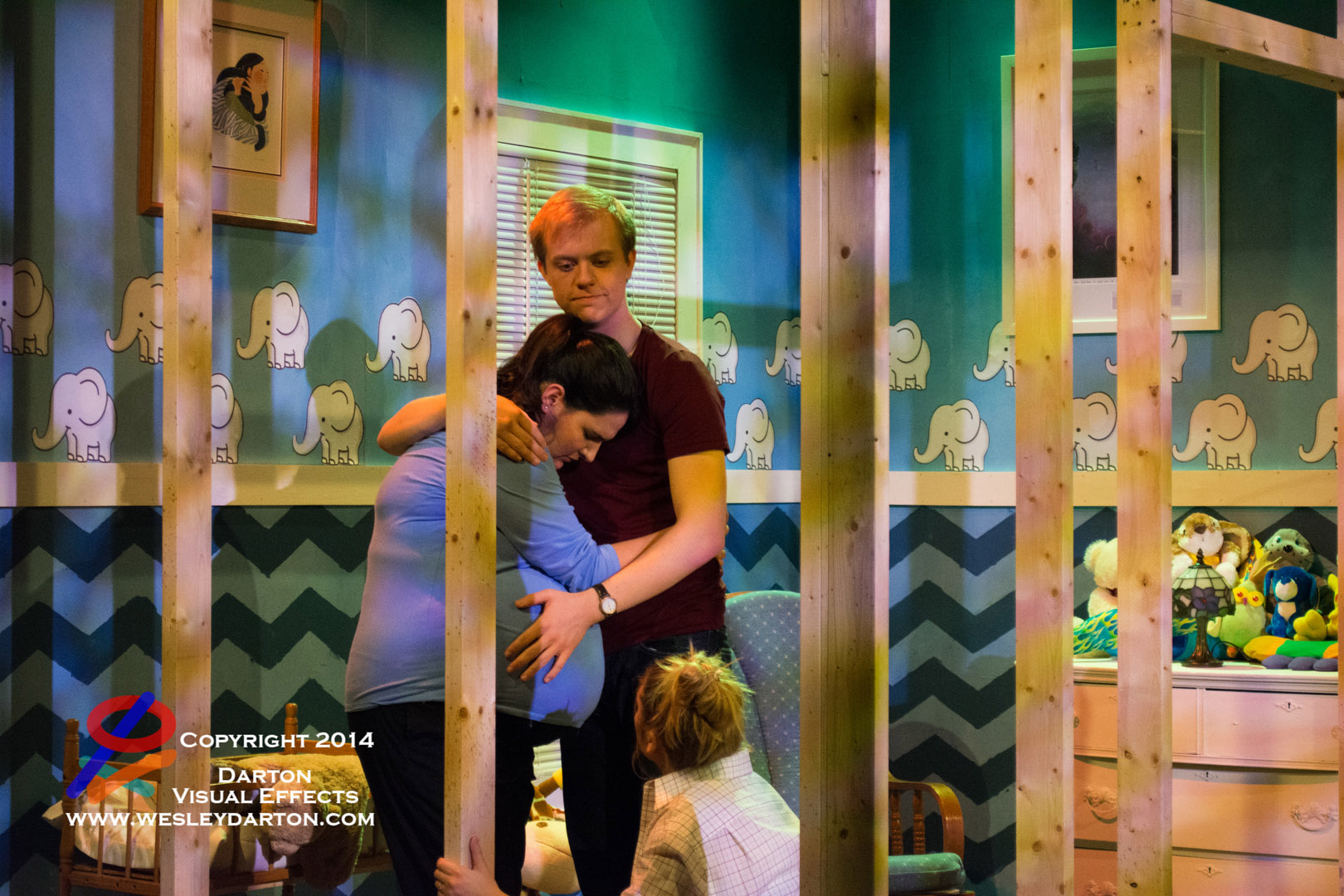 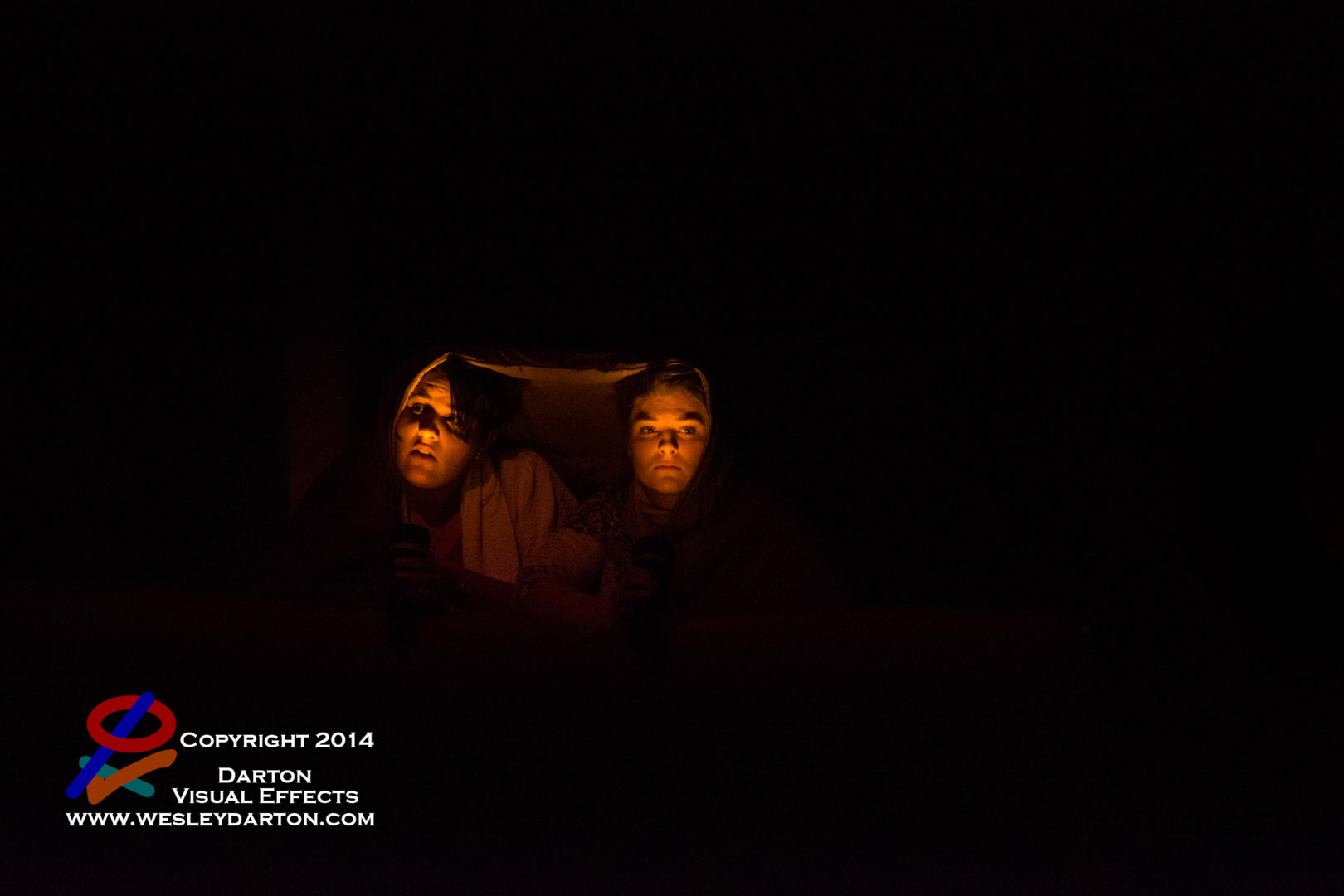 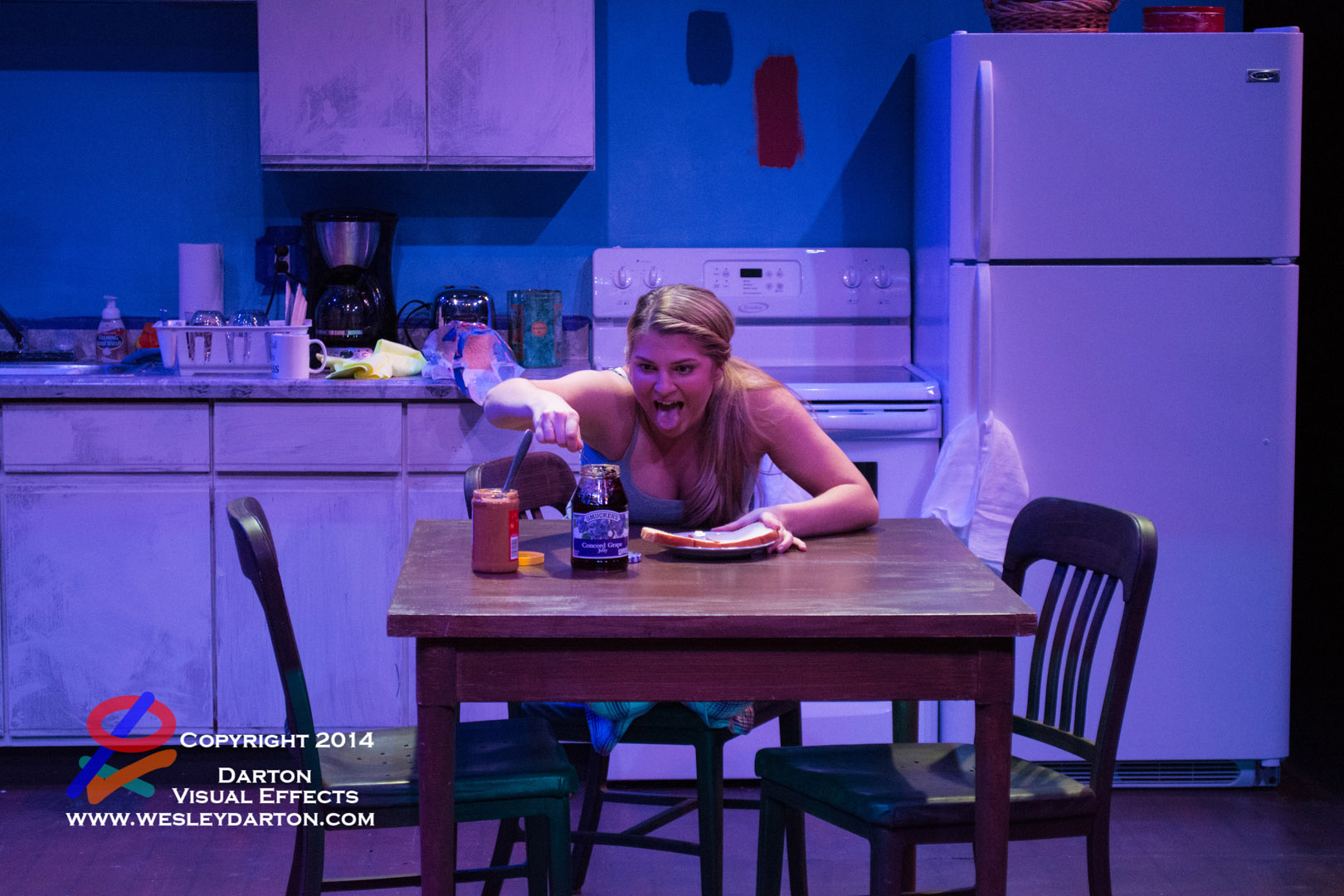 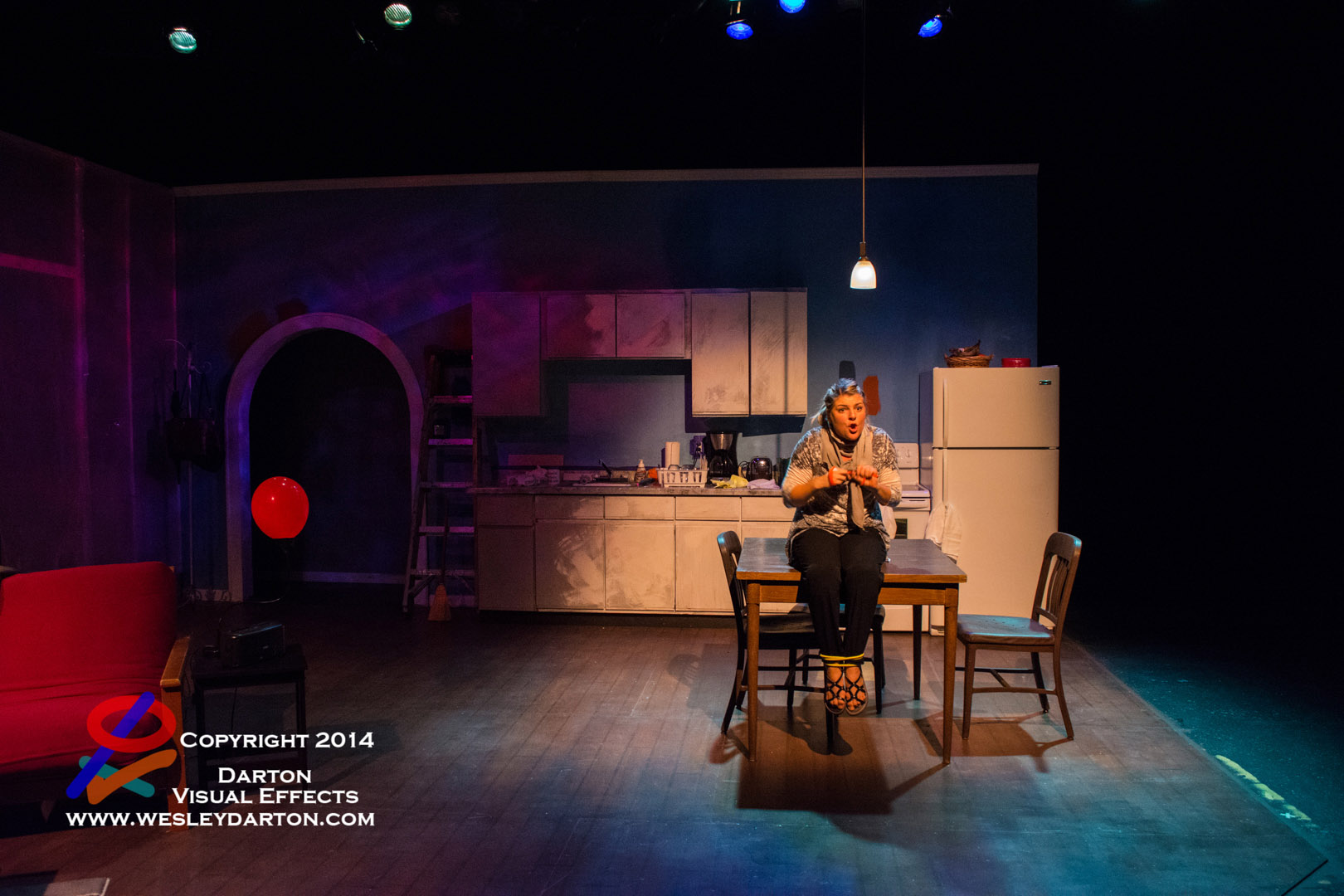 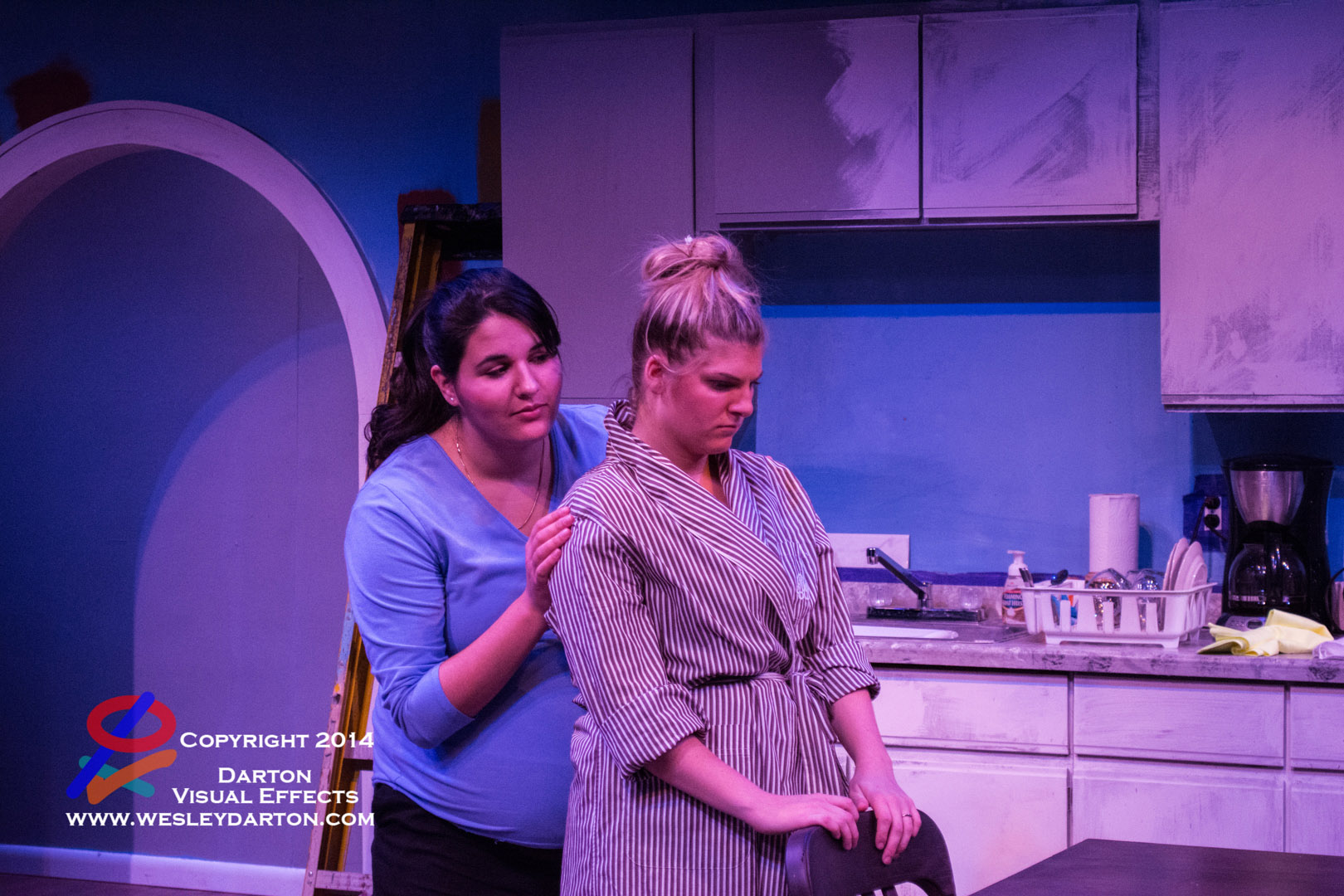 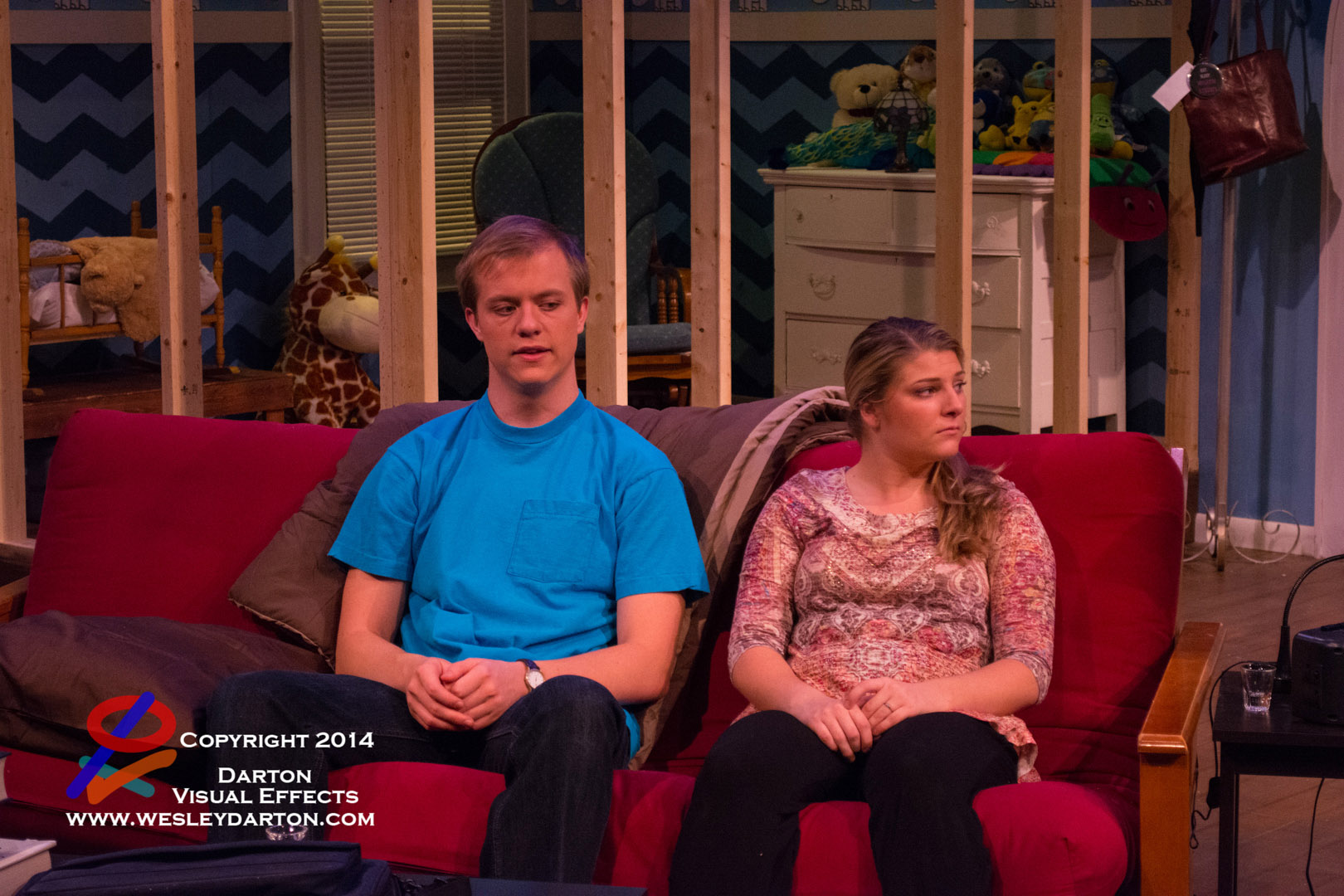 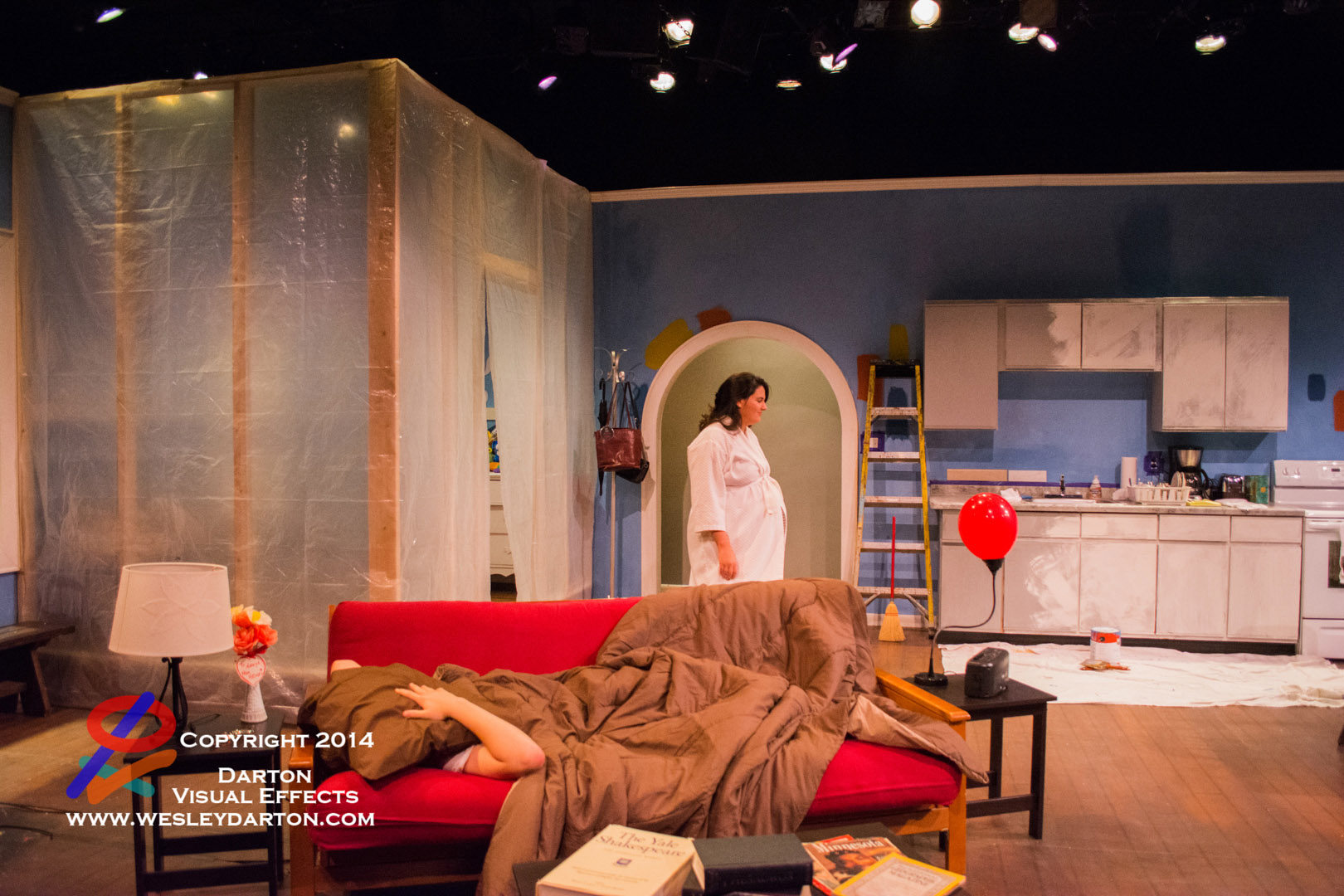